The single taken from SunCatcher is entitled 'Catching The Sun'. Click to see the official video 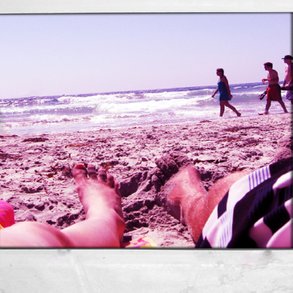 The word, or better, art is out. SunCatcher will come in no less than 4 different download sets each holding a unique set of versions.

Check it out and enjoy all 4 sleeves next to each other, nice how these polaroids team up no? 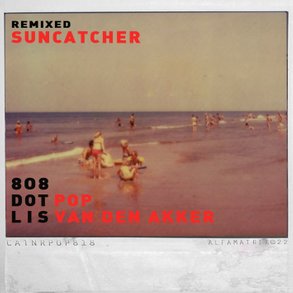 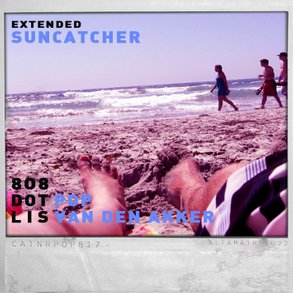 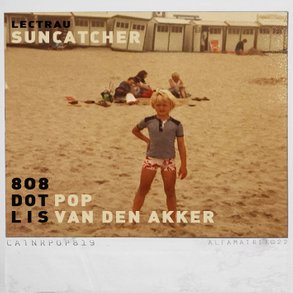 I just noticed there was no activity here since March 2021. That will change for sure this year.

Silence is not always a bad sign is it :-) A 3 track EP entitled SunCatcher will be released early March and I am in the midst of mixing another concept. I don't know how many do read this newsletter, might see this when someone posts this sleeve on facebook before I do.

The sleeve for one out of four different download sets to come.

The next single to promote the upcoming album The Cubic Temperature will be Ultraviolet. It will be made available in three download sets. One being the 'Pentatonic', a second 'Phototonic' and a third entitled 'Diatonic'.

The Ultraviolet (Diatonic) holds reworks of two of my favourite pieces of classical music.

Gymnopedie Nr 1 is a song from French composer Erik Satie and Canon in D by German composer Johan Pachelbel.

Two videos were created in order to promote these covers 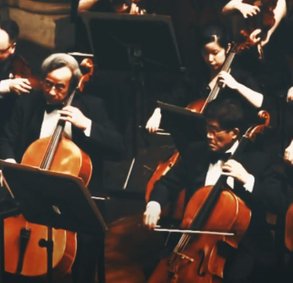 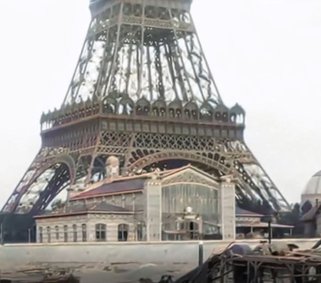 The next single to promote the upcoming album The Cubic Temperature will be Ultraviolet. It will be made available in three download sets. One being the 'Pentatonic', a second 'Phototonic' and a third entitled 'Diatonic'.

The latter one will be a special one, because it holds reworks of two of my favourite pieces of classical music.

Gymnopedie Nr 1 is a song from French composer Erik Satie. This is a song with an atmosphere which is hard to describe, melancholic, dark and deep, yet still with a lot of hope in it. Second is a joy for the ear, Canon in D by German composer Johan Pachelbel. Such a heart warming set of layered strings, a wonder in itself how these musicians were able to create this. This is a song that is making me happy everytime I hear it, an indescribable beauty from beginning to end. I take it after hearing this many of you now understand my love for 'sequences'

I took a risk by releasing this, can't judge if fans will dig it or not, but, I did it as I believe music should not have boundaries. 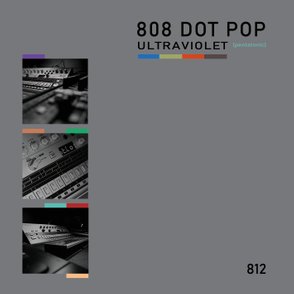 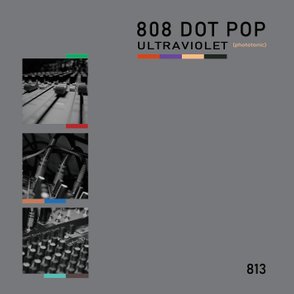 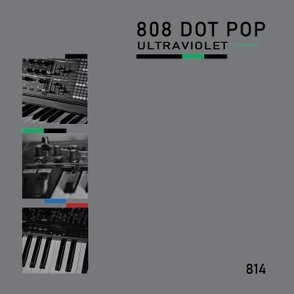 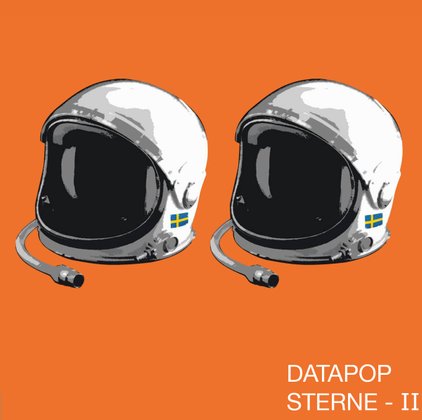 Fresh from Sweden comes a new EP from the massive band Datapop (of which I am a true fan).

It contains several brilliant new songs and some remixes of which one is an 808 DOT MIX, next to a Metroland remix as well.

Enjoy this synthetic pearl by clicking the picture below

The third and last single from the album 'The Colour Temperature' is out. It is a refactored version of Kelvin, this time the scale of 4200. It is a different version of the Kelvin (3500) created by Belgian artist 'Cubic' (with whom I will be collaborating more)

A double downloadset is available as well as yet another limited edition 7inch.

By ordering via the official 808 DOT POP webshop you are entitled to the third and last postcard that accompanied each of the 7 inches, now making an entire set.

I had a good chat with a long life time friend of mine, Stepahn Froidcoeur, for Side Line. 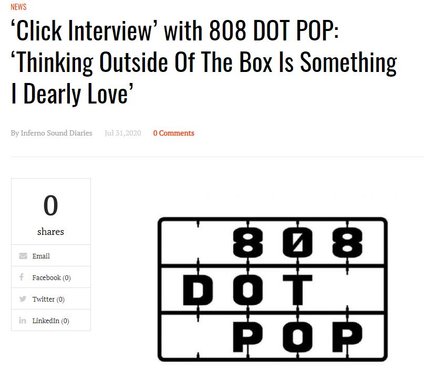 October 2nd will be the day that Alfa Matrix will release their Deutsch Amerikanische Freundschaft tribute entitled 'Wir Sind DAF'.

Humble 808 DOT POP is included with a cover of El Que, which was originally featured on the 1981 album Gold Und Liebe. An album which still is a true masterpiece considering the fact it is nearly 40 years. 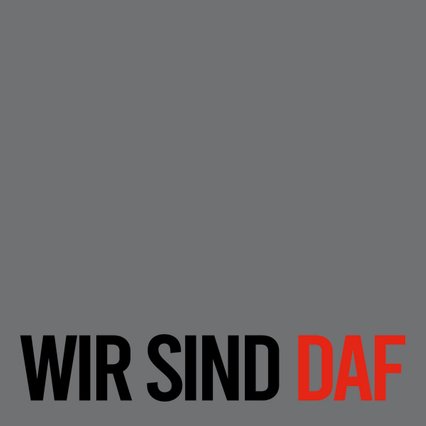 June 19 the second single taken from 'The Colour Temperature' entitled 'Incandescent' will be released. Two regular downloads and as usual a 7inch vinyl with a unique postcard. And when you have seen the first card, you will know what comes next 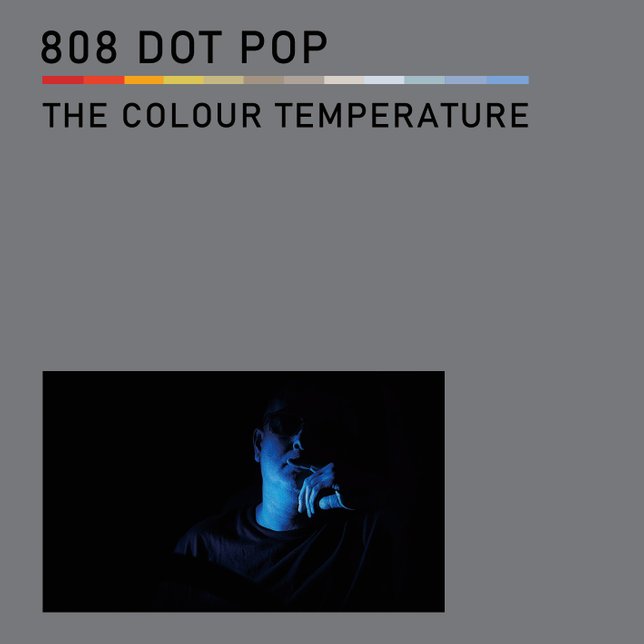 No doubt that many of us were struck by lightning about the passing of Florian Schneider, a man without whom... well...I guess words are not needed, so I did something else to say goodbye to this super human being. 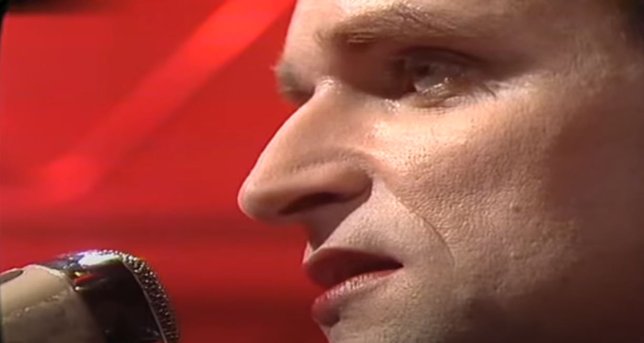 The final part in a series of 4 regarding 'Blackbodies' is available for pre-order.

You can order the limited 7inch and as long as stock is available a free compilation 'sounds of the matrix' will be included. This compilation is the only place where you can have the 'Blackbodies (Pulsation)' version on CD. The only one, yes, as the Pulsation version will not appear on the album 'The Colour Temperature'. 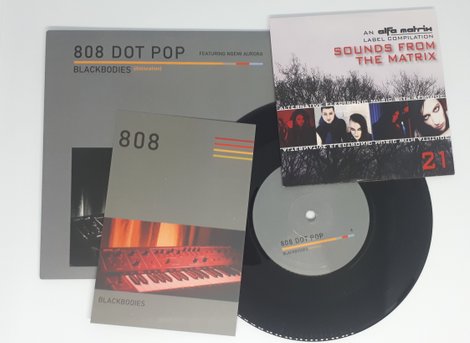 Tomorrow the 3rd part in a series of 4 regarding 'Blackbodies' will be released.

Nothing less than a 5 track download with 2 shiny new songs, one entitled 'Gamma Rays' and a second song 'RGB' along with bonus mixes. A special promotional video was created for RGB, in a unique video version going by the name 'Test Sequence Alt'.

The official release of the Blackbodies (Dislocation) limited 7inch vinyl is set back. There is of course still the option for pre-ordering.

Side A - Blackbodies (Dislocation)